The Rembrandt with 2 levels is a 19th century design with screw connections and the sphere ending with a ring instead of a droplet.

The Rembrandt with 2 tiers is a 19th century electric version and based on the massive 17th century model. The 19th century version with screw connections and the sphere ending with a ring instead of a droplet. 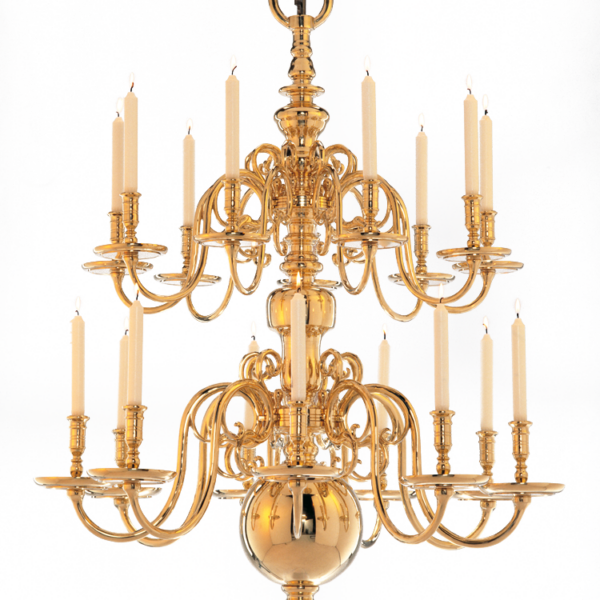 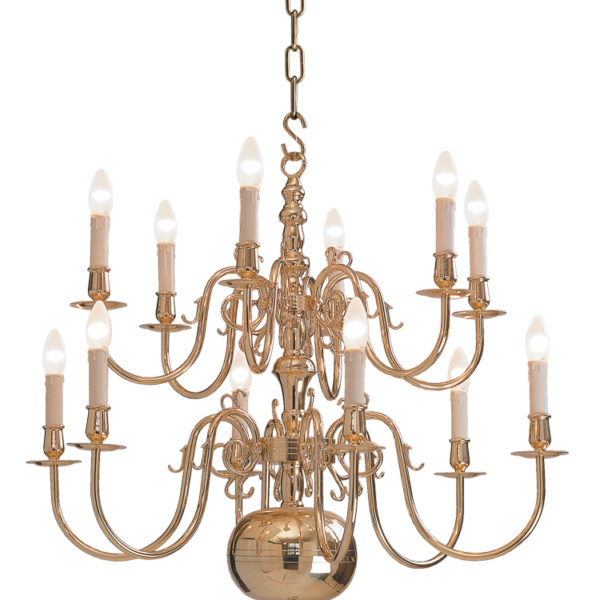 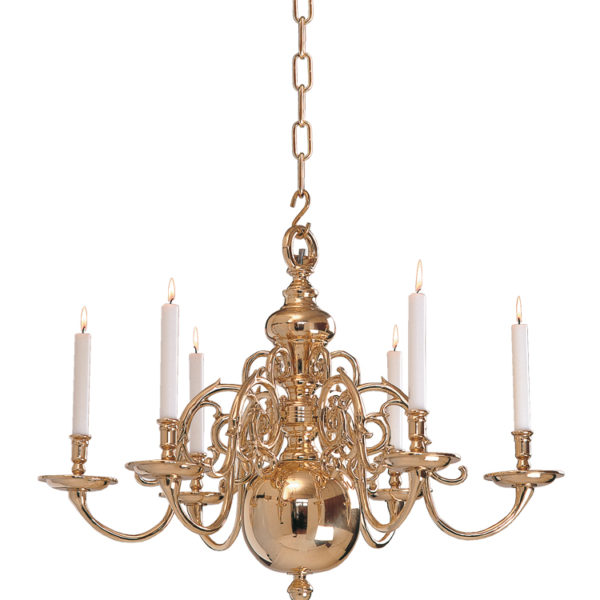 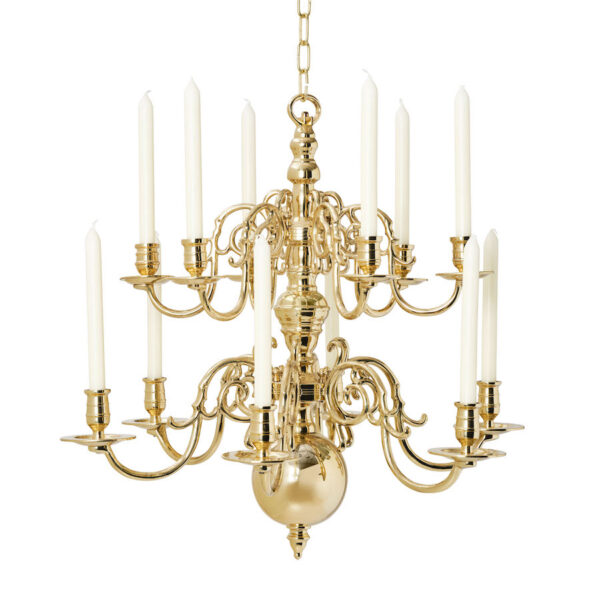 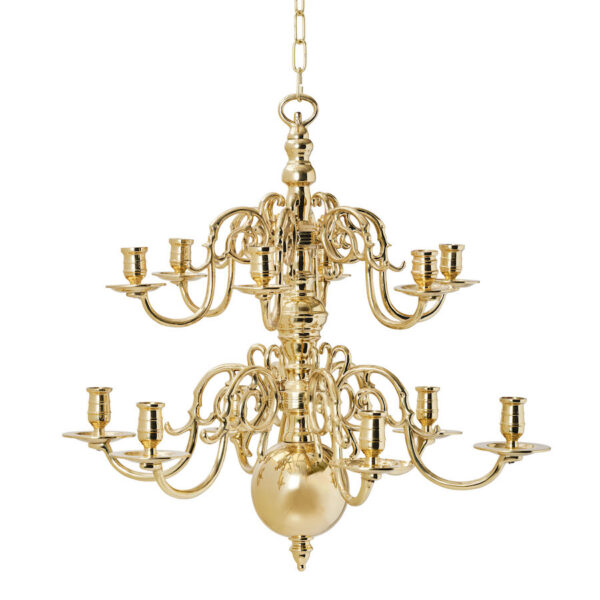 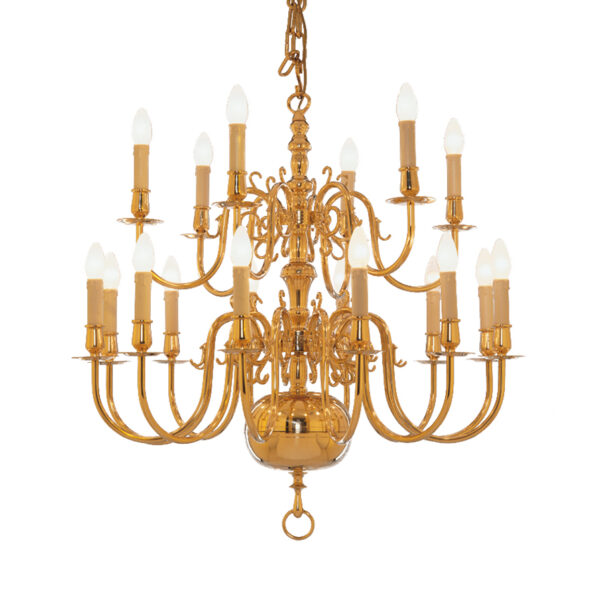 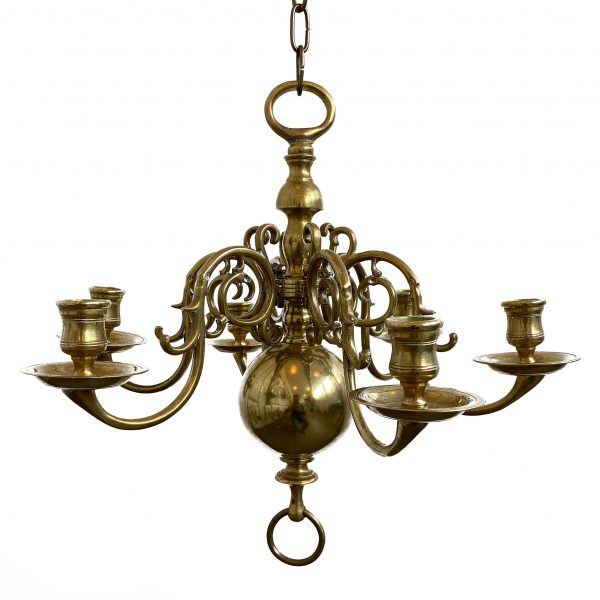 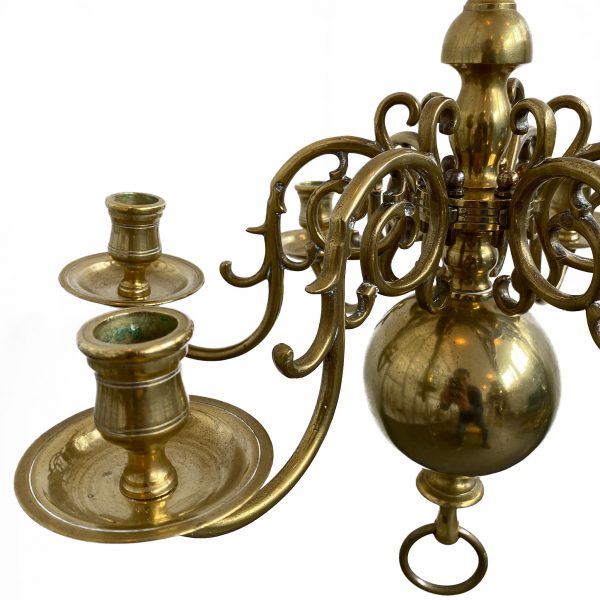 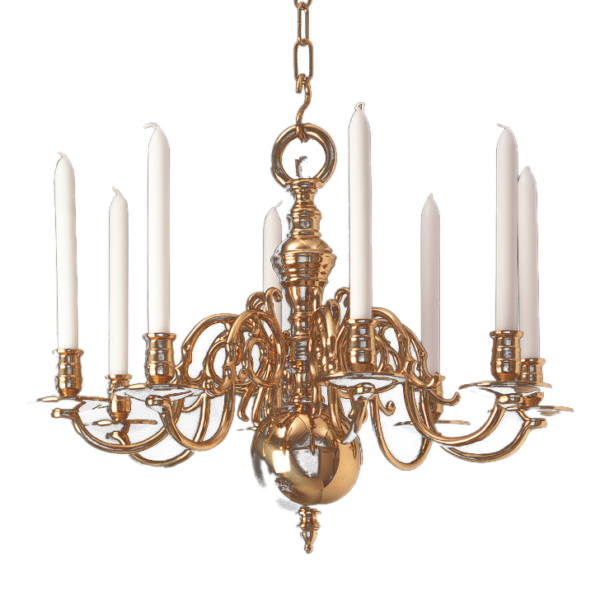