A chandelier is made of brass (an alloy of
copper and zinc).

Copper is one of the first metals worked by people in ancient times. The name copper comes from the Latin word Cuprum. This word is derived from "aes cyprium", which means "ore of Cyprus". It was only around 4000 BC that people succeeded in extracting metal from ores. Knowledge for extraction was gained by chance by potters.
They melted ore in small furnaces, leaving behind metal particles. Pure copper is a reddish-brown metal with a melting point of 1083o Celsius. In its pure state, it is difficult to cast. But becomes easier to cast by adding tin, lead, or zinc. Copper and its use quickly became known worldwide through the Romans.

Brass has been known to mankind since prehistoric times, long before the pure metal zinc was discovered. It was made by melting copper together with calamite. Calamite is a zinc ore. During this process, zinc is extracted from the calamite and mixed directly with copper.

It was at the end of the 18th century that people in the Western world were able to produce pure zinc.
The melting of copper and zinc together caused problems because copper only melts at a temperature of 1083° Celsius and zinc at 906° Celsius and then evaporates. So it took great skill to get the two melt together.

The lighter the colour of brass, the more zinc it contains. Brass is sometimes called the gold of the common man. From 1100, Dinant was an important copper city. The greatest flowering concerning the use of copper during the Middle Ages was in the Romanesque period (1000-1250) and the Gothic period (1250-1550). In times of war, copper was scarce: it was used to make war equipment. 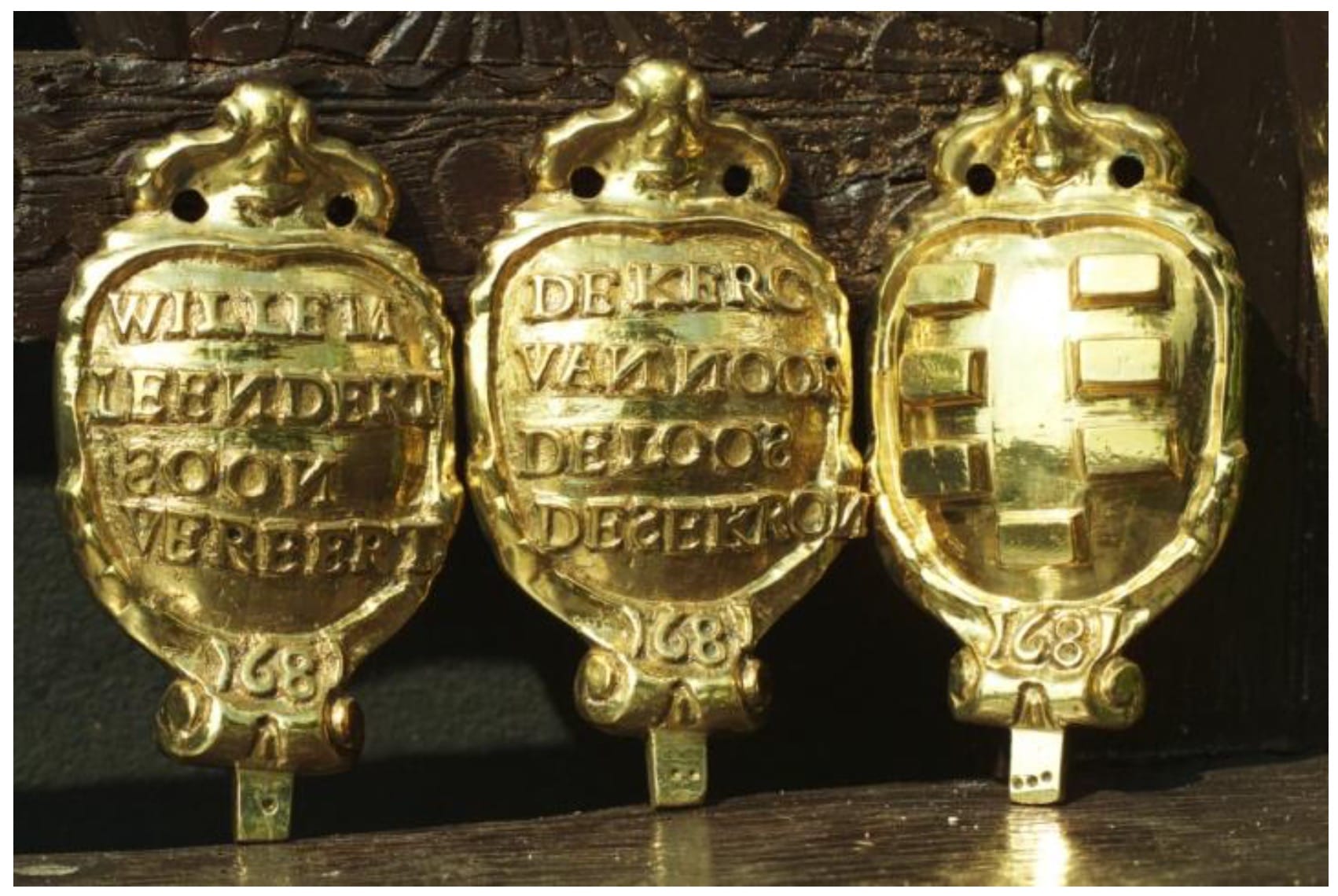